EPIC Approach to Sustainability, Climate Resilience, and Adaptation to Expand Across Asia 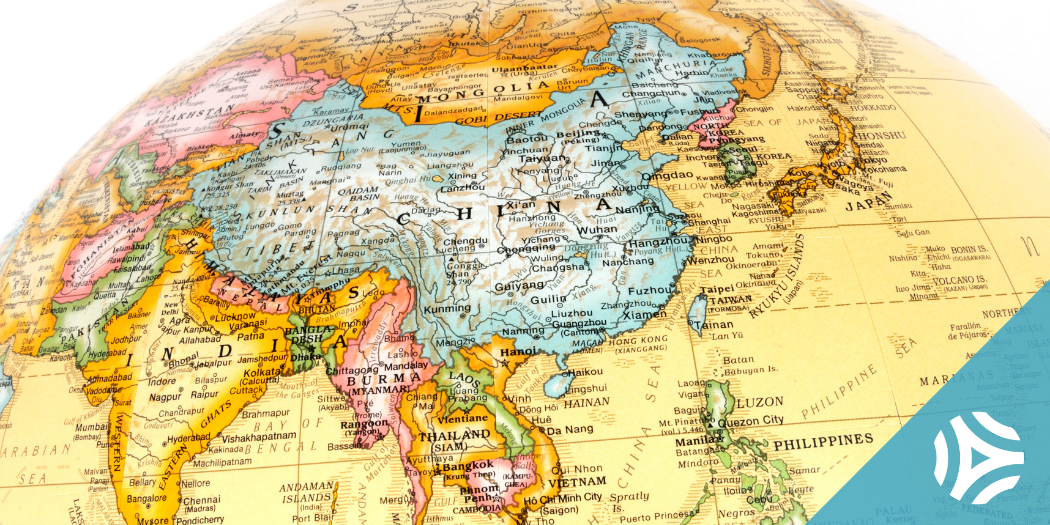 Madison, WI, May 19, 2021 – Representatives from 32 Asian city and university partnerships will participate in a pioneering initiative that matches real-world challenges in cities with local university departments and students. The upcoming virtual EPIC-Asia Workshop event (to take place on 25-27 May) is the second Asia training hosted by the Educational Partnerships for Innovation in Communities – Network (EPIC-N), and signifies growing international interest in this approach.

The EPIC-Network is a collection of more than 70 institutions currently implementing the EPIC Model approach. Network members have completed over 1,700 projects to date, consisting of hundreds of thousands of student and faculty hours pointed towards the needs of local governments and their residents.

Using the EPIC Model to match cities’ needs with learning priorities of university and college students allow for a broad spectrum of sustainability issues to be addressed in a win-win situation—students gain real-world, hands-on experience, allowing them to develop professionally, while local municipalities can leverage the often-untapped expertise of local universities to tackle their sustainability challenges at low cost. The Chronicle of Higher Education in the US described the EPIC Model as “one of higher education’s most successful and comprehensive service-learning programs.”

“The EPIC Model, by its nature, is suitable to the entire world. The Asian extension is a natural addition to what we’ve accomplished elsewhere. We have gone to Africa, now Asia, and we intend to continue to expand. We want to increase the number and quality of EPIC programs worldwide and Asia is a very large part of the world,” says Joel Rogers, EPIC-N Chair and Secretary. Jessica Barlow, EPIC-N Vice President, adds, “our international growth and expansion strategy has been in-part based on priorities of EPIC-N as well as partners and stakeholders who are particularly interested in the global south. We held a training event in 2017 in Bonn, Germany, that brought parties together that had a particular interest in the global south.”

Similar to past events held in the United States, Germany, and South Africa, EPIC-N will be facilitating a training workshop where chosen pairs will participate in the training together. Starting May 25 and concluding May 27, 2021, the chosen participants will learn how the EPIC Model is unique. “Attending the workshop is so important because there is a lot to learn about launching and coordinating a program that is as large-scale as an EPIC program,” explained Barlow. Participants will also review their own proposals for partnership projects throughout the event while networking with their peers and the EPIC-N trainers in interactive breakout sessions.

Moreover, EPIC-N has recently adopted the UN’s Sustainable Development Goals (SDGs) as the standard to measure the impact of the community-focused projects. At the workshop, participants will learn how they can scale their EPIC Model programs, and how to adapt the model to their own local context-specific way using the SDGs as a guide. Giving the Asia programs the ability to build and execute “programs in their own context-specific way is critical,” says Barlow.

This event is being developed in collaboration with the United Nations Environmental Programme (UNEP) and its Global Adaptation Network (GAN), and START with the support of the Ministry of the Environment of Japan. These partners wish to acknowledge the critical guidance provided by multi-lateral and regionally based organizations in developing this effort. Those organizations include the ICLEI South Asia and Southeast Asia regional offices, the Institute for Global Environmental Strategies, Thammasat University, UN Habitat, the UN Development Programme, and the UN Framework Convention on Climate Change.

Other interested parties that were consulted in this process included the United Nations Sustainable Development Solutions Network (UNSDSN), the Thriving Earth Exchange, Future Earth, and Second Nature, among many other organizations and academic consortiums, both domestic and international. Translation support for the event was provided by International Contact, Inc.

On the final day of the workshop, the local city and university partnerships will present implementation plans to their peers and event organizers. Following the event, EPIC-N and its partners will provide seed grants to a portion of the cities, based on a competitive proposal development process, as well as technical support to assist the city-university teams in completion of their implementation plans. Many of the current EPIC-N programs started similarly. Organizers believe Asian partnerships will be able to capitalize on lessons learned from previous EPIC Model adopters and will begin to see plans take shape soon after the workshops conclusion.

Edna Odhiambo, Lecturer at the University of Nairobi, participated in the Bonn, Germany, training event and shares, “I would definitely recommend that universities should be encouraged to take up an EPIC-N Program because it’s a very good way to make education practical.”

About EPIC-N
The Educational Partnerships for Innovation in Communities – Network (EPIC-N) is a nonprofit association with members all over the world. The organization and its members unite the human capital of universities with local governments, and communities, to improve the quality of life and social wealth for all involved. It does so by supporting the application of The EPIC Model. Learn more about EPIC-N here.

Daniel Fernandez harnessing the power of higher education for communities

This website uses cookies to improve your experience while you navigate through the website. Out of these cookies, the cookies that are categorized as necessary are stored on your browser as they are essential for the working of basic functionalities of the website. We also use third-party cookies that help us analyze and understand how you use this website. These cookies will be stored in your browser only with your consent. You also have the option to opt-out of these cookies. But opting out of some of these cookies may have an effect on your browsing experience.
Necessary Always Enabled
Necessary cookies are absolutely essential for the website to function properly. This category only includes cookies that ensures basic functionalities and security features of the website. These cookies do not store any personal information.
Non-necessary
Any cookies that may not be particularly necessary for the website to function and is used specifically to collect user personal data via analytics, ads, other embedded contents are termed as non-necessary cookies. It is mandatory to procure user consent prior to running these cookies on your website.
SAVE & ACCEPT